Sunday, 10th September was World Suicide Prevention Day and the #itsokaytotalk hashtag has been used widely across various social media platforms in recent days. Talking about mental health is key to better understanding but, unfortunately, it’s something far too many of us tend to shy away from, particularly when we’re in the workplace.

All too often employees feel unable to discuss mental health issues with their co-workers or bosses. They think it might threaten their job or change the way colleagues treat or think about them. As in the outside world, there’s a huge amount of stigma attached to any form of mental illness.

Mental health issues cost businesses billions in terms of revenue as well as millions of lost working days, so it’s a surprise that it is often swept under the carpet and ignored by employers. While most people look at the statistics relating to time and money lost, they tend to ignore the positive role work plays in mental health and how the workplace can be a genuine vehicle for support and better wellbeing.

Mental Health Research and the Workplace

Recent research by The Mental Health Foundation, found that nearly half of us think work is a very important part of maintaining good mental health. Of those surveyed who had been diagnosed with a mental health issue, the majority said that their work played a vital part in being able to cope. According to the report:

“Participants reported that work had a positive influence on their recovery, wellbeing, self-esteem, social connectedness, and identity. The majority said that they enjoyed their work and that it was empowering for them because they are good at what they do.”

The report also shows that some 73% of us have felt stressed, overwhelmed or unable to cope at some point in work. This figure rises to 88% for those who had previously been diagnosed with a mental health problem. More disturbingly is that nearly half of this demographic reported going to work at some point with suicidal thoughts or feelings.

While we’re happy to disclose health issues such as having physical problems like flu, heart disease and cancer, it seems we’re not so forthcoming when it comes to mental health. This presents a problem when it comes to the help and support that employers and the workplace can provide. The fear is often of discrimination and this is a major hurdle that many workplaces may need to overcome.

That isn’t to say there aren’t companies who are tackling mental health and helping to support their employees. BT, for example, has a system in place to deliver support to their staff via a passport system allowing them to communicate their needs to managers and ensuring this works across the whole of the business.

The truth is that the majority of people who do choose to disclose a mental health condition at work had a mainly positive experience (84%). 14%, however, have had a negative experience. The majority will also tend to reveal their problem to their line manager which puts a good deal of responsibility onto these individuals in the business. Over half of people will talk to another work colleague so making sure that staff at all levels are comfortable discussing mental health issues is obviously important.

The reasons that people cite for not disclosing mental ill health include:

The fear of discrimination and feelings of shame should be of paramount concern when looking at mental illness in the workplace. There has been a lot of work done by mental health organisations to remove the stigma that is often associated with these conditions but there is obviously more that workplaces can do to help.

Certain mental health conditions are covered under the Equalities Act (2010) and discrimination is illegal. Nearly a quarter of people who had been through a mental health experience felt that it would impact on their ability to progress in their career and 1 in 5 considered their future in a company was in doubt. This again presents a challenge to a whole range of businesses and how they provide support for employees.

What Can Employers Do?

Whether it’s right or wrong, many workers think there is a lack of support in the workplace when it comes to mental health issues. They certainly think that it has less weighting than physical health and is often considered a ‘poor reason’ for sickness and absence. Line managers in turn may know that they have certain responsibilities to support someone with mental health issues but can also feel they are inadequately trained or supported themselves.

According to the Mental Health Foundation report:

“Only 10% of line managers felt that they had received sufficient training to deal with mental health problems at work, indicating a training need.”

The need for a comprehensive policy and support network in the workplace that delivers for those with mental health issues as well as those who provide support is important. This not only needs to help when there is a ‘crisis’ but also maintain good mental health practice across the business, not only educating staff but making sure they are always supported properly.

The employers guide to mentally healthy workplaces produced by Mind is a good starting point containing helpful advice and a comprehensive list of resources.

A strong in-house policy can benefit employees by making them happier and more productive, it can help break the stigma of mental illness once and for all, and promote a more accepting culture that means individuals get the support they need. 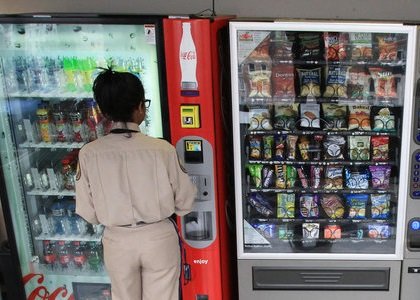 Obesity in the Workplace - It's Time for Change

Obesity is a complex public health issue that has only recently been acknowledged as having multiple factors including physical, psychological and genetic causes. The relationship between obesity and work is complex. Routines and behaviours at work can influence eating and exercising habits, which will impact a person’s lifestyle and wellbeing, generally. There is also the… 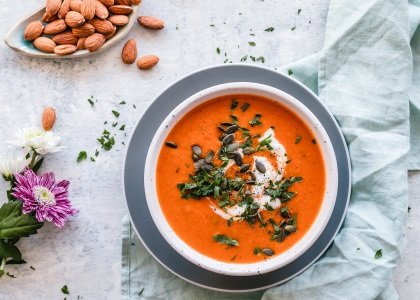 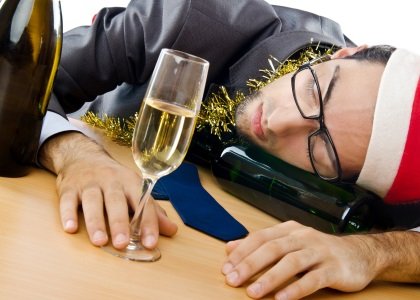 Have Your New Year’s Resolutions Failed You?

Like many, have you set personal resolutions for 2019 and failed miserably? Most of us vow to eat better or exercise more in the new year, however nothing changes year in and year out. The university of Bristol conducted a study in 2007 and found that 88% of people who make New Year’s resolutions fail.…